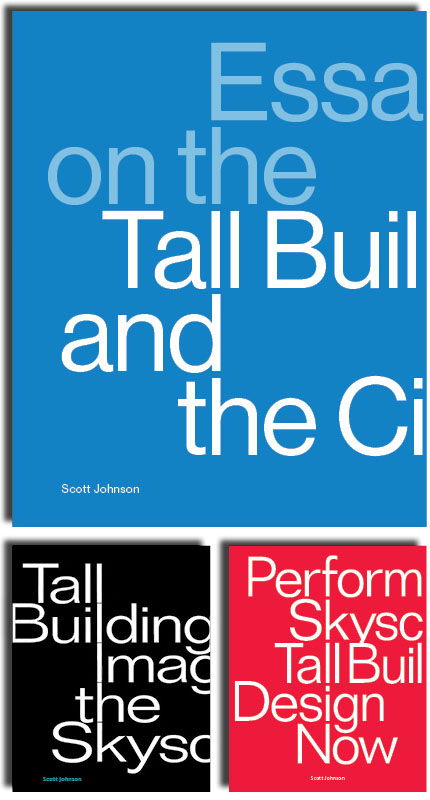 Johnson Fain is pleased to announce the publication of Essays on the Tall Building and the City, authored by Scott Johnson, Founder and Design Partner at the firm. This book represents the third installment in a series of three and examines tall building design in seven diverse cities around the world. The initial book in the series, Tall Building: Imagining the Skyscraper (2008) explored the history and culture of the skyscraper and the second book, Performative Skyscraper: Tall Building Design Now (2014) investigated the trend toward high performance and the application of digital technologies. Today, with more than half of the world’s population residing in urban areas, the city is believed by many to represent our civilization’s greatest locus for creativity, economic productivity and potential sustainability. The tall building has a central role in that prospect. Available at amazon.com